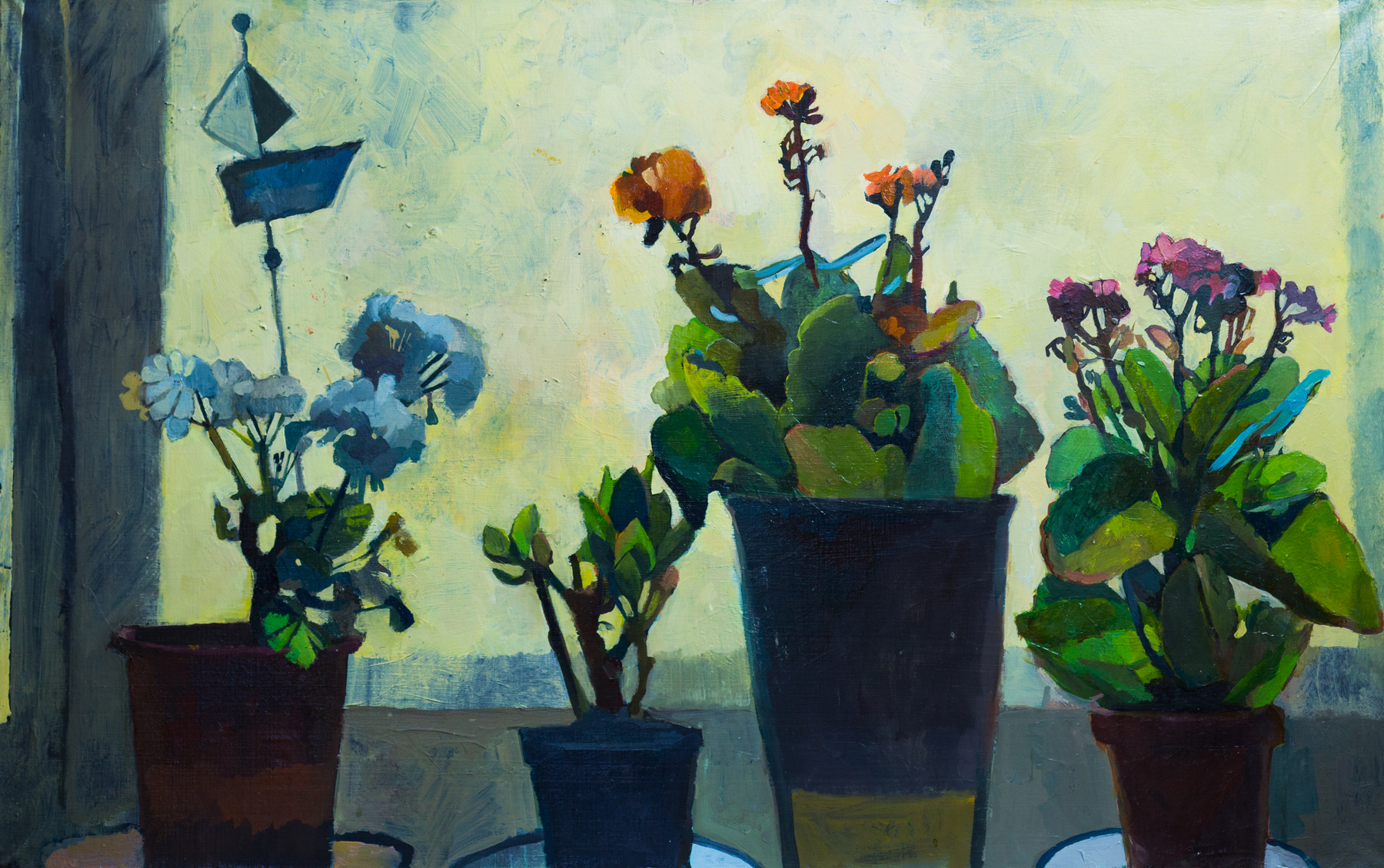 Sasha Pasternak was born in 1991 in Moscow. She has been drawing since her childhood, as a child she went to different art clubs such as the one at Pushkin State Museum of Fine Arts. In 2007 Sasha finished school and went to MSAAC (Moscow State Academic Art College) to study scenic painting. She worked as a scenic designer in the theatre workshop of the Bolshoi Theatre.

In 2011 Sasha graduated from the college with honors. She participated in several youth exhibitions of scenic design such as Your Chance, 2009 and Klin i 2010, 2011 and 2013. In 2011 she joined the Russian University of Theatre Arts, the department of scenography where she is currently studying. She paints in oil and loves her houseplants which she enjoys painting.